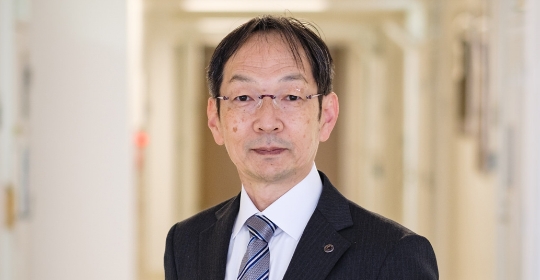 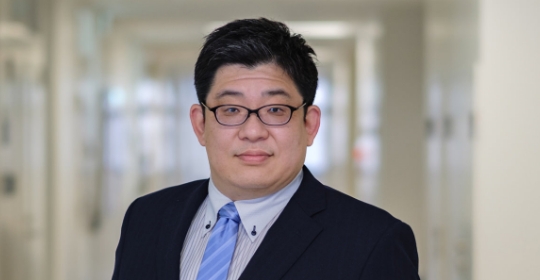 Development of techniques for visualizing the functions of surfaces, interfaces, and two-dimensional materials.

Surfaces and interfaces are involved in various phenomena around us, such as friction, hydrophilic/hydrophobic properties, rusting, adhesion, adsorption, battery electrode reactions, and solid catalytic reactions, but our understanding has not progressed sufficiently in the atomic level.
In general, surfaces and interfaces that exhibit distinctive properties are extremely thin regions of a few atomic layers, about one nanometer thick.
For example, for a material with a thickness of one centimeter, a surface with a thickness of one nanometer is only one in ten million.
We can use new brilliant synchrotron radiation to capture the tiny signals from such a thin region.
When brilliant X-rays from synchrotron radiation are incident on the surface of a material in a vacuum, photoelectrons are emitted from the material due to the photoelectric effect.
The technique of detecting and analyzing the photoelectrons is called photoelectron spectroscopy, which is a powerful technique for investigating the electronic states that govern the properties of surfaces and interfaces.
The new brilliant synchrotron radiation enables to observe even smaller areas, allowing microscopic observations of the composition and electronic state of materials.
Since it also allows us to take data in a shorter period of time, we can observe dynamics such as changes due to reactions.
We are developing an instrument that enables us to observe the reaction dynamics, such as operating batteries and catalysts, in a near-atmospheric environment under the operating state (operando) of the device.
We are also developing diffraction methods for precise structural analysis of surfaces. 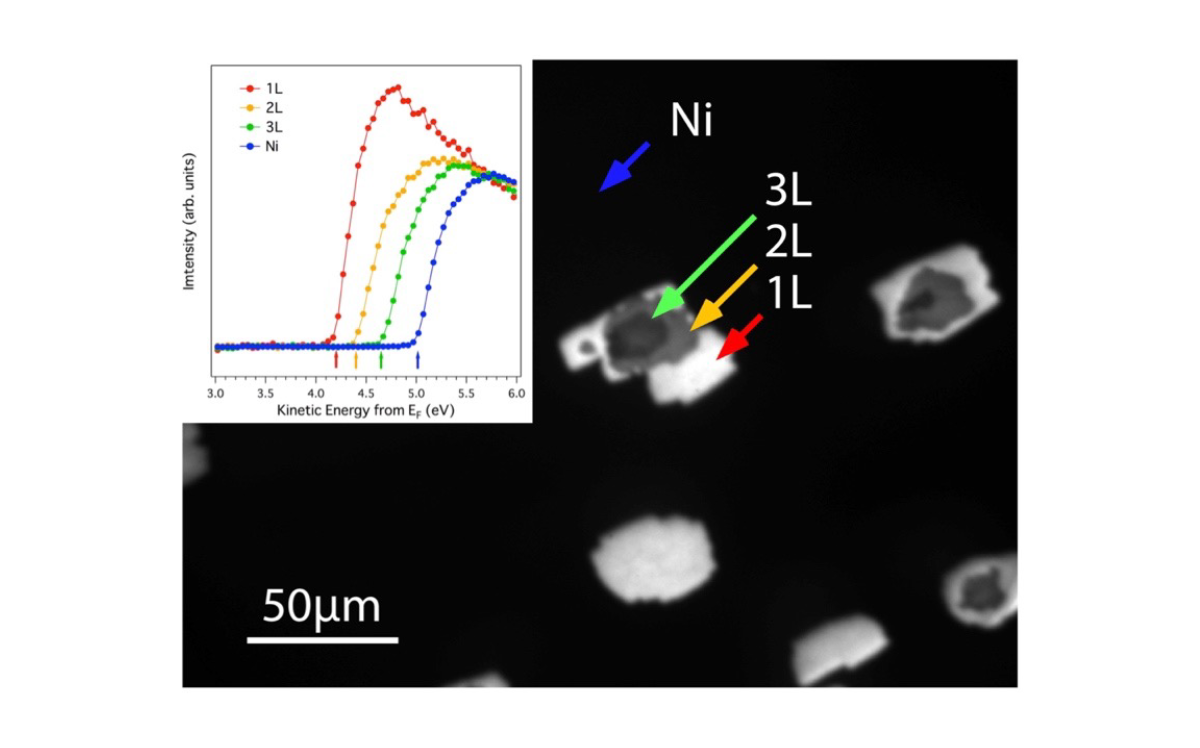 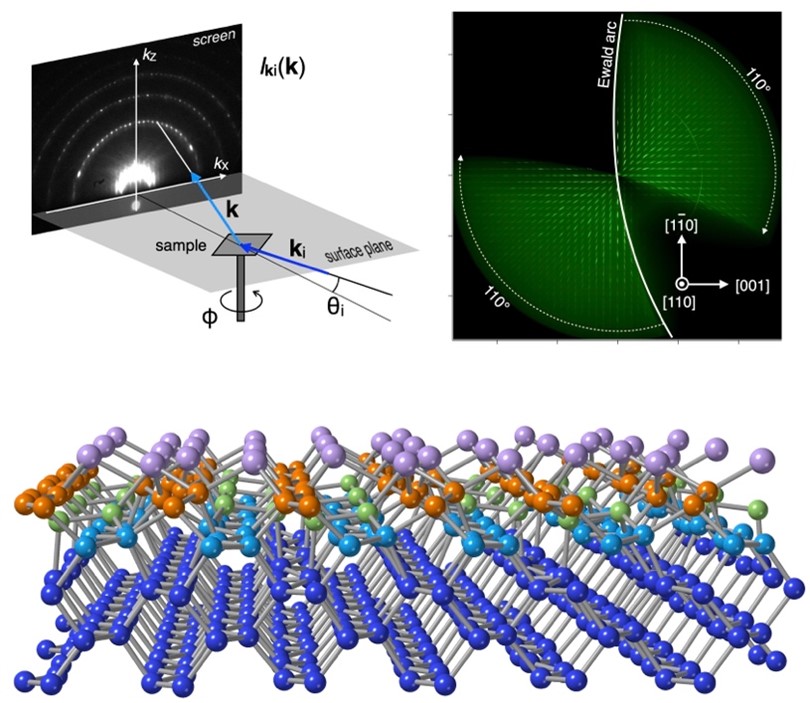