When the direction of electrons which travel straight at nearly the speed of light is bent by a magnetic field, the electromagnetic waves emitted is called synchrotron radiation. When we use this light, we can observe molecules, nano-sized structures, atoms, and even electron-related functions. Synchrotron radiation has a vast array of applications ranging from medicine, biology, and chemistry, to physics, engineering, and materials science; and in the future, applications in agriculture, food science and other fields look promising.

Synchrotron radiation was first observed at an electron accelerator in 1947. In the mid-1960s, the parasitic use of synchrotron radiation emitted as energy loss from accelerators for high-energy physics experiments became popular for materials science research. In 1974, the University of Tokyo's Research Center for Nuclear Science began operating the world's first accelerator dedicated to the use of synchrotron radiation. In the 1990s, the development of high-brilliance synchrotron radiation light sources was promoted at SPring-8 (RIKEN, Hyogo, Japan) in the hard X-ray region and at UVSOR-III (Institute for Molecular Science, Aichi, Japan) in the extreme ultraviolet region, and each facility has been promoting their utilization by industry and academia. On the other hand, Japan does not have high-brilliance synchrotron radiation light sources in the soft X-ray region, and there is growing momentum for the development of such sources to strengthen the international competitiveness of Japanese industry and academia. 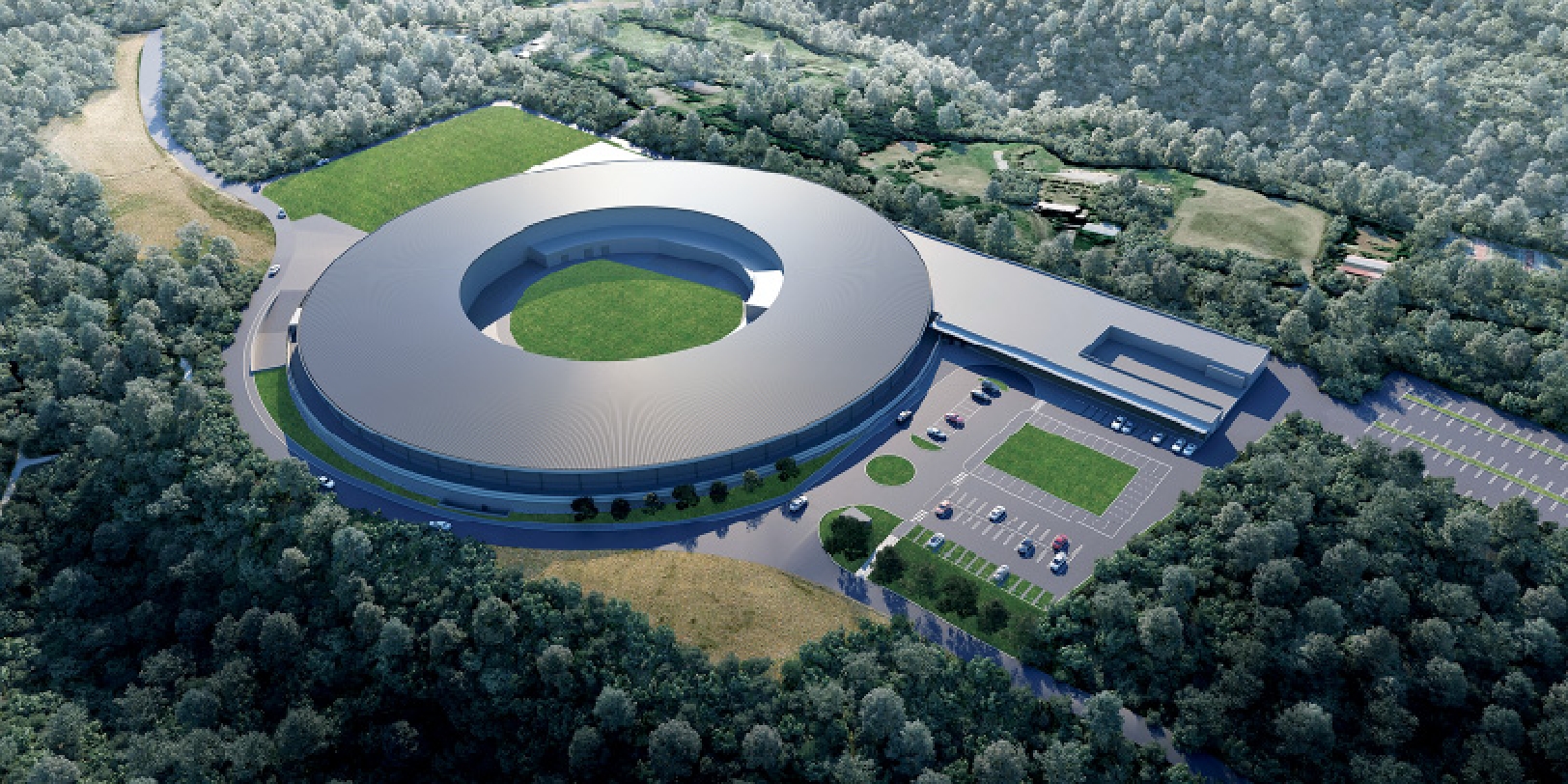 The Launching of SRIS, a Place that Bridges Academia and Industry

The Center will strongly support QST and PhoSIC by advising and cooperating with them as an academic member, from the design and advancement of endstations to the utilization of synchrotron radiation facilities by industry and academia. In line with “Tohoku University Vision 2030” which is being promoted by Tohoku University as a university-wide initiative, the center will also collaborate with world-class universities and research institutions in Europe, the United States, Asia/Oceania, and South America as a “Quadrilateral Research Complex.” It will also serve as a hub for research complexes around the world, enabling the international dissemination of results and the gathering of information. Moreover, along with domestic and overseas partner institutions, the center will be a place of research and education where broad perspectives and open discussions are encouraged.

Through workshops and symposiums, SRIS continuously disseminates useful information for the utilization and application of next-generation synchrotron radiation facilities both inside and outside academia and fosters collaborations with domestic and overseas research institutions. We will continue to take on the challenge of creating a spiral-up-ecosystem, attracting a wealth of human resources and knowledge to further generate results by strategically publicizing our activities to the public, researchers, and corporate managers.