Supporting local industries, and linking
to the world’s “knowledge” to open up the future.
The “light” of cutting-edge science,
is a source of innovation. 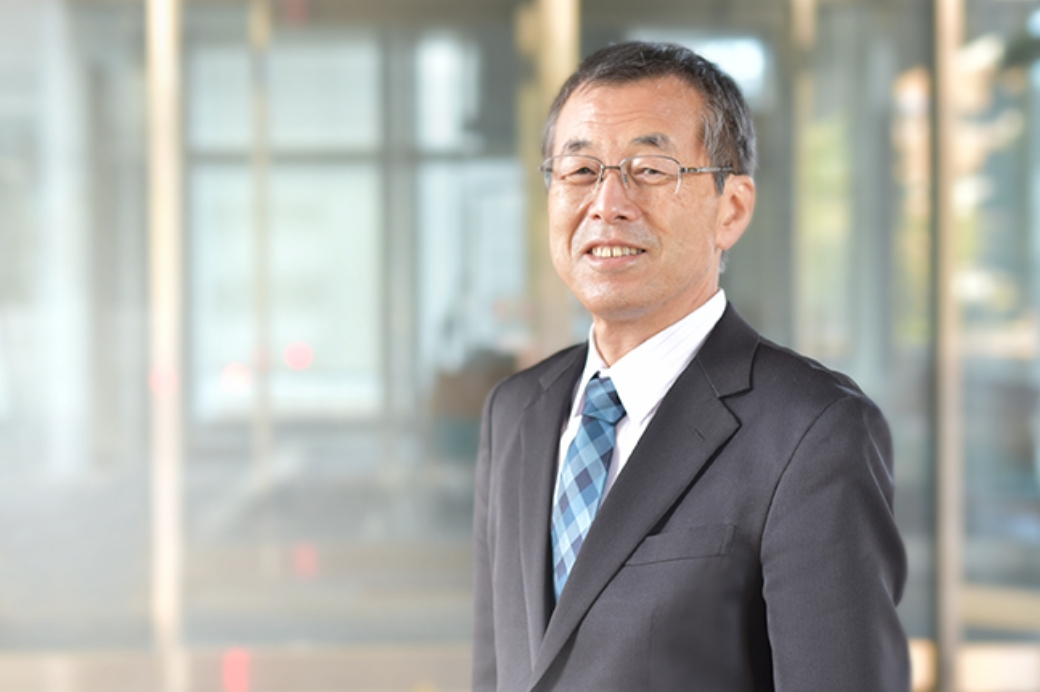 The world's most innovative “light,” Hikari (which means “light” in Japanese), is about to be born in Sendai. Using “next-generation synchrotron radiation” which is light that is more than a billion times brighter than sunlight, Hikari is a gigantic microscope that invites us into the nanoscale world. What can this ultra state of the art visualization tool do? Observing extremely microscopic structures and electron behavior that are not visible to the naked eye and understanding their mechanisms will be the driving force of science's exponential evolution. Hikari may also become a source of innovation that will have a tremendous impact on society and the economy. In the industrial world, analytical findings of data and others can be reflected in product development and management strategies. Ascertaining phenomena occurring in products at the nano level can lead to improvements in product quality. There is a possibility that monozukuri (manufacturing/craftsmanship), which depends on trial and error, experience, and intuition, may change completely.

With world-class facilities with superior light source performance at their core, one of the world's largest research complexes is starting up, which is an initiative for developing research and education, nurturing next-generation human resources and exchanges (the circular movement of skilled labor across nations), sharing issues and know-how, and exploring feasibility through global collaboration that includes the major universities in Japan as well as seven universities in Tohoku. Tohoku University's International Center for Synchrotron Radiation Innovation Smart (SRIS) is playing an important role as the hub of all these endeavors. It has already been working on public relations and building momentum, organizing international forums of synchrotron radiation researchers from all over the world, and symposiums and presentations all over Japan. Several research projects are already underway, and among them, those targeting infectious diseases are attracting much attention.

This next-generation synchrotron radiation facility will be operated by a coalition-based public-private, regional partnership which is rare in Japan. This is a new form of collaboration between the industrial world and academia, where the academia (SRIS) shares challenges faced by industries (product development, branding, etc.), and both work hand-in-hand to make headway in these challenges' societal implementation and exit strategies. SRIS has created 14 “smart labs” with 3 research divisions, namely, “Cross Fertilization,” “SR Core Research,” and “Innovation and Technology Transfer” to support the usage of synchrotron radiation in each of their highly specialized areas, and to connect discoveries and results in an organic and cross-sectional way in order to create new value. The Tohoku region's industrial structure tends to have a high ratio of primary industries compared to the national average. Synchrotron radiation analysis looks promising in terms of industrial development such as branding, improving quality, and ensuring the safety of agricultural and marine products.

This next-generation synchrotron radiation facility was built not only for researchers who are at the front lines of science; it is also open to the community and to industries. The first beam of Hikari that will illuminate potential seeds of technology and brighten the possibilities of future technologies will make its debut from this facility in 2023.