A State-of-the-Art Visualization Tool
at “Science Park,” a Site for Co-Creation 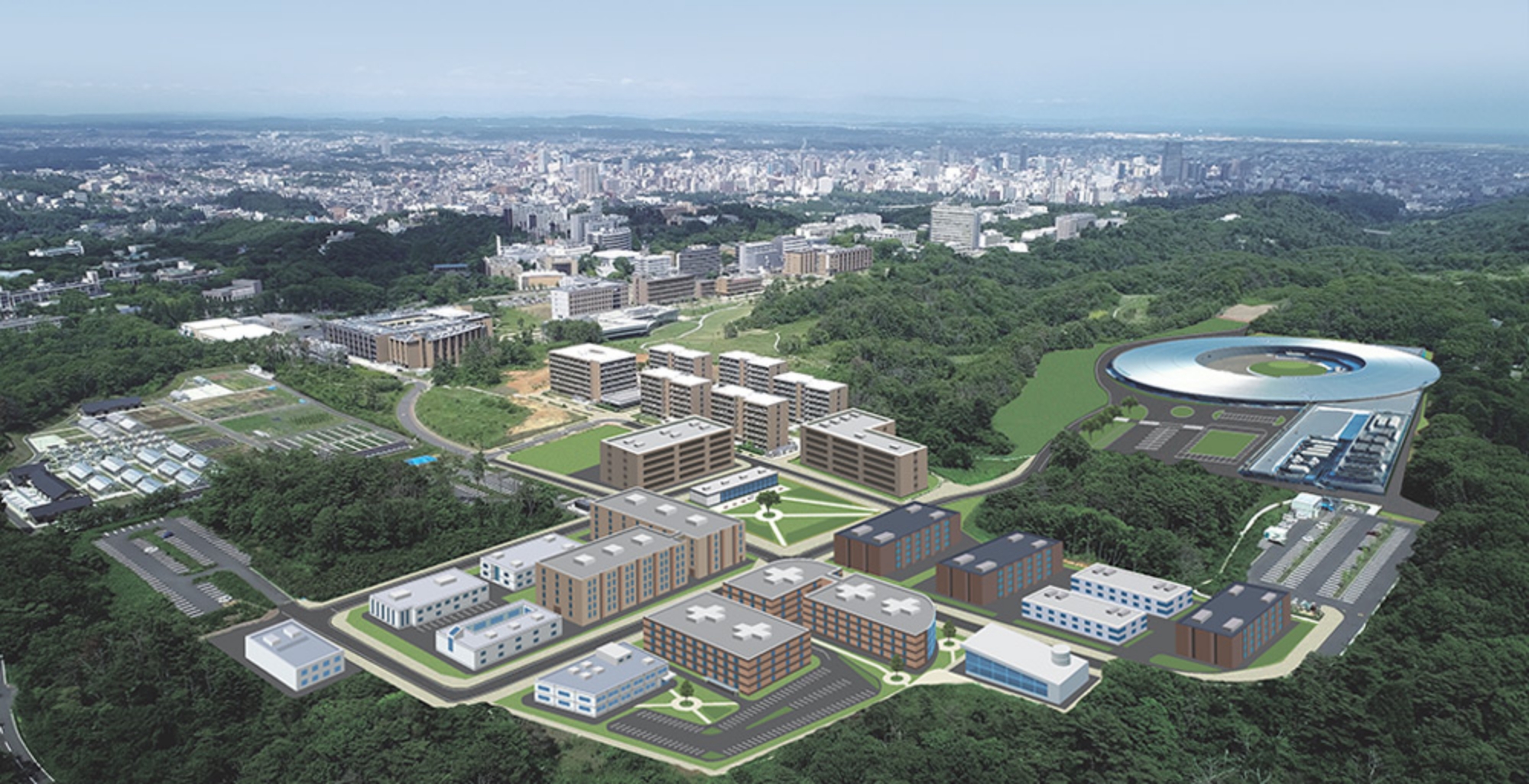 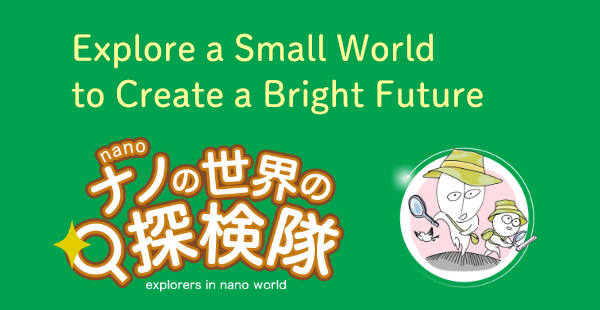 “Coalition”: a new concept of cooperation between academia and industries

The “Coalition” is a new concept for utilizing the next-generation synchrotron radiation facility. For industry members, it is “a framework for accelerating research and development with a shared exit vision through one-on-one partnerships with academic partners who have the necessary expertise and measurement technologies.” For members of academia, it is “a framework that provides opportunities to discover new themes related to scientific research and the development of advanced measurement systems latent in the challenges faced by the industry.” Companies, research institutes, and universities that have agreed to the “Coalition concept” have already contributed funds for the construction of the facility and are participating in the project as “Coalition members.” Under this concept, they have already started feasibility studies. 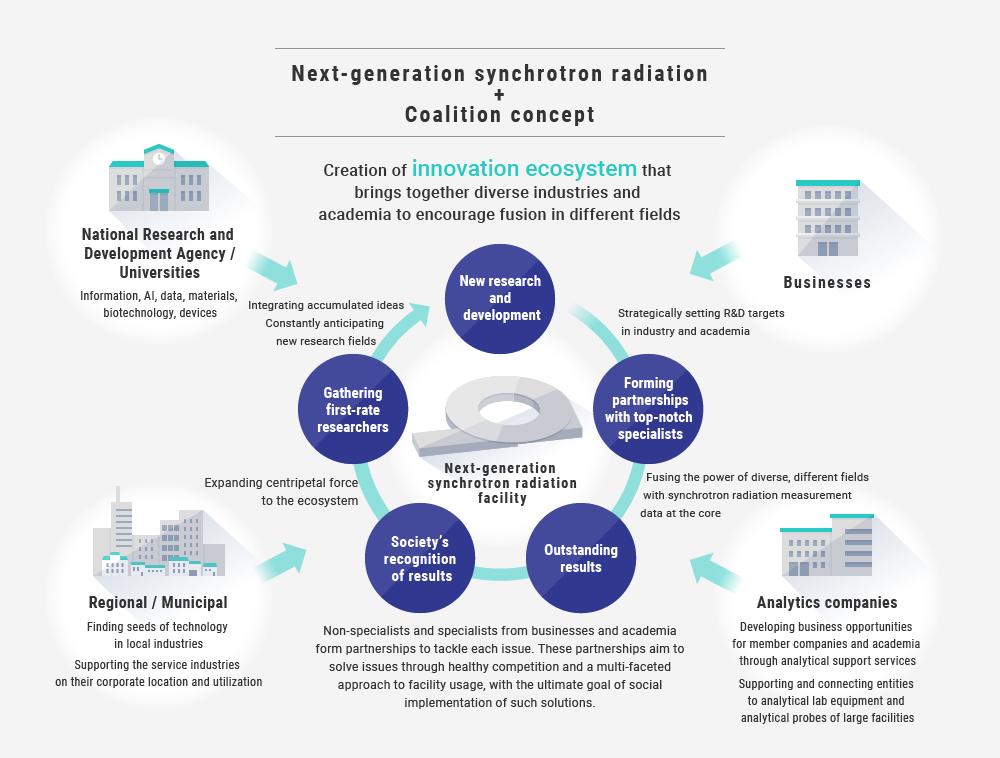